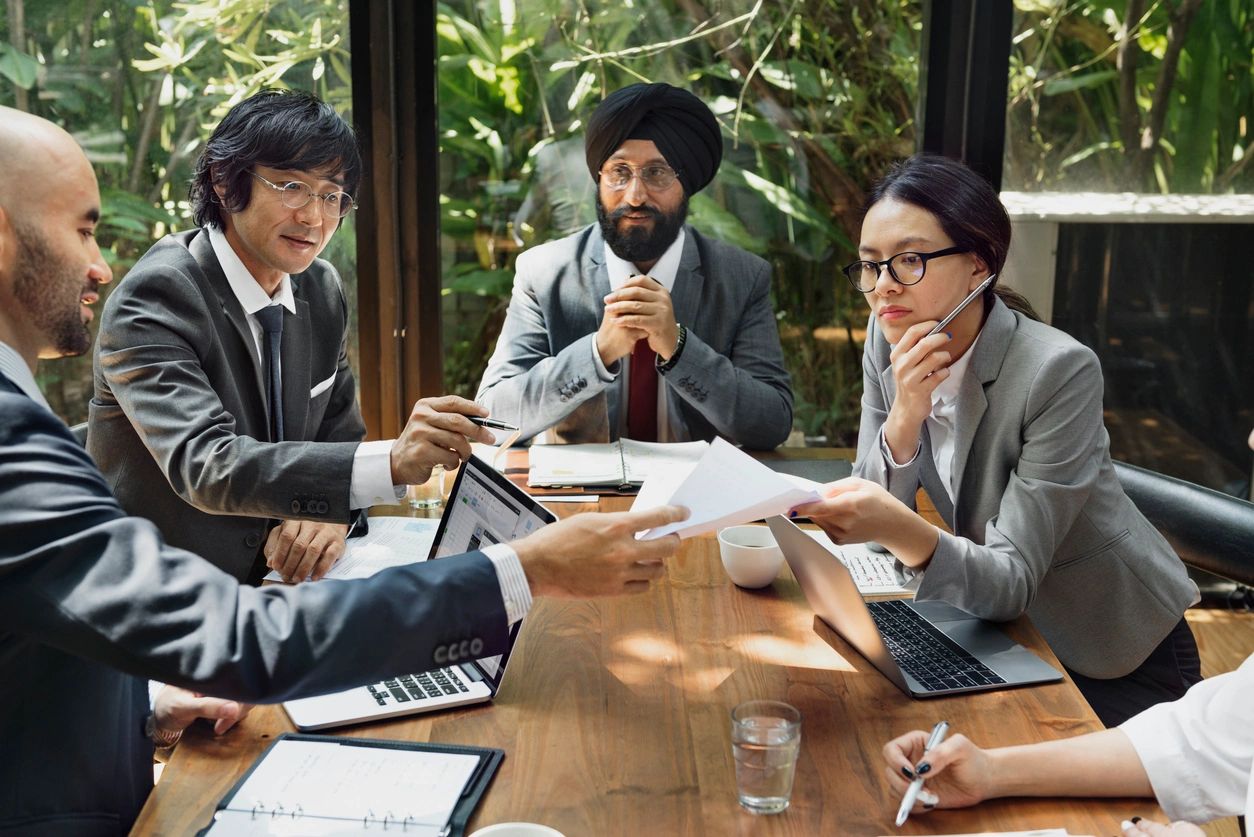 If most of your employees are requesting time off from work because of gastro-intestinal infections, UTI and the like, this article is for you. Understand how bacteria from contaminated shoes transfer to your mouth, the different diseases it brings and how using shoe covers at work could save your company thousands of dollars.

The Centers for Disease Control estimates that more than 36% of the 265,000 infections affecting people in the United States each year are caused by Escherichia coli, a type of bacteria that lives in human and animal intestines. While accidentally ingesting fecal material is considered “minimally toxic” by the Illinois Poison Center, E.coli can cause diarrhea, nausea and vomiting. It is one of the harmful strains that can be found on shoes.

E.Coli is generally harmless to humans, but there are a few strains of the bacteria that can lead to serious complications such as-

While it is common for people contaminated with the bacteria to have abdominal infection, some people are unaware that these bacteria can also cause the following conditions:

The E. coli bacteria and other like organisms can survive on contaminated food and water, and utensils for short time periods. If your employees are using common areas, such as the kitchen and toilets, the bacteria could spread if there is no sanitary protocol in place. Other E. coli strains that may cause diarrhea can also be transmitted through casual contact, such as shaking of hands and kissing.

The link between workers’ illness and business losses

You can’t expect your employees to burst through the office doors every day throughout the year. In reality, 2.8% of full-time employees request time off from work on regular workdays. But, when employees make a habit of calling in sick, your business may suffer.

Employees are concerned about not reporting to work when sick because ‘missed work, means lost wages’. If they’re really feeling unwell and especially if they have gastrointestinal and urinary tract infections, they will phone in sick and put the team’s activities on hold. Or, they might drag themselves to work and risk infecting co-workers.

Here are the major consequences of high illness rates in the workplace.

Does it mean that the management should encourage workers to go to work when they are not seriously ill, so as to avoid business losses? Various studies showed that the business also suffers from productivity losses when employees are attempting to work despite being sick.

Staying home when you’re sick is the most sensible course of action, regardless of the pressure at work. When your body is ill, your concentration level also slows down.

If you choose to retain your most skilled employees, for as long as possible, you may have to make adjustments in your team’s schedule to avoid further losses. You can’t just put up with fever of infections and get over it. When you’re having sick days, just go home and rest.

Working while ill – not only puts your co-workers at risk of getting infected, you are also adding up to the costs of your organization. It slows down your performance and that of your team, until everyone else suffers. By staying at work, you may be working yourself to death, and that’s not beneficial for anyone.

Many people wear shoe covers at work, not for aesthetics, but to make sure that they can do their job responsibly and professionally, while they keep themselves healthy.

Time is essential in any working area. So, the moment you arrive-‘the faster you get started, the sooner the work gets done’. In a fast-paced working environment that does not involve highly sterile working areas, like hospitals and food industries, the most practical way to combat the spread of dirt and germs is to use shoe covers. But, you should not ignore hygienic practices like hand washing, ‘clean-as you go’ protocols and proper garbage disposal to prevent cross contamination in the workplace.